A lot of you might be waiting to appear for your interviews or might be interested in reading the interviews of IIM students in advance (I used to do that during my preparation journey). So, here is an IIM Interview that recently took place in 2020.

This is an IIM CAP (also known as the New IIMs) Interview Experience which has been shared by Vikram Asopa, he used to read this blog and texted me sharing this interview for the benefit for all the members of the blog. 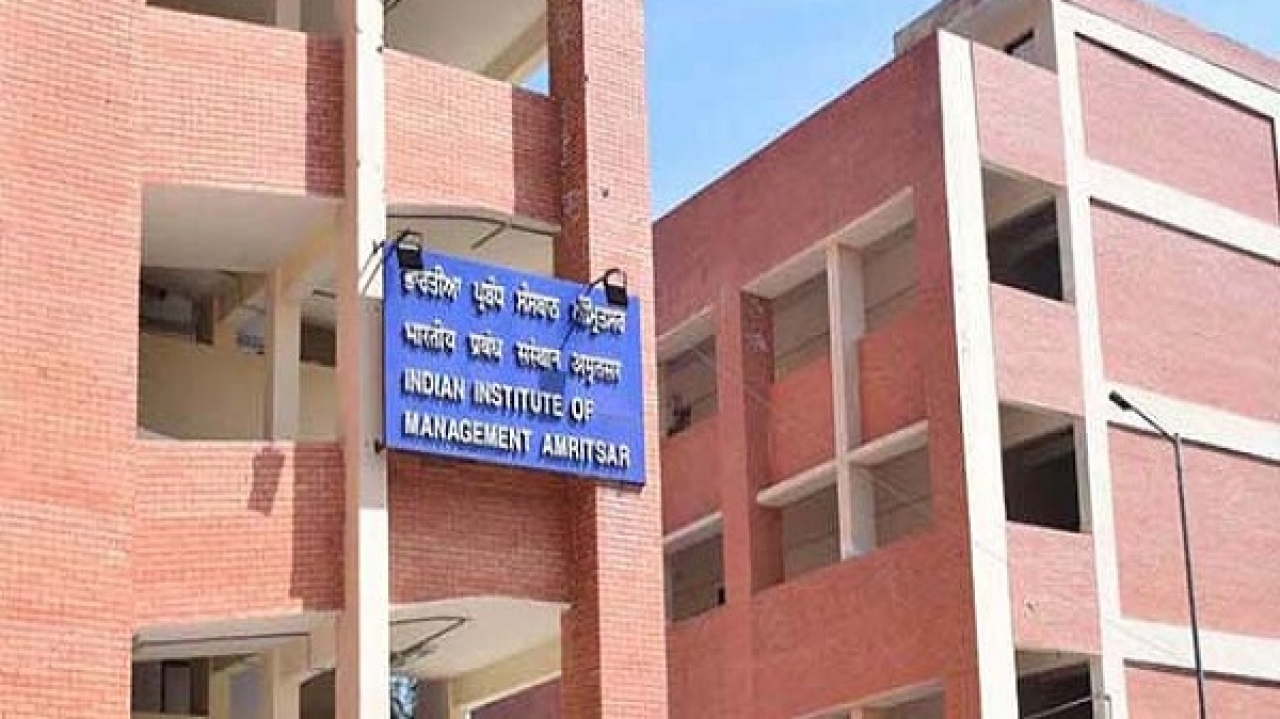 WAT Topic: "Does the government have any business to run a civil aviation company?"

M1 - You're the first candidate, did you have your breakfast?

V - I'm new to the city so I just traveled and reached here early (he nods).

V - Initially I was stuck, but I collected my thoughts and presented them well.

M1 - Tell us something about yourself while we go through your form?

V - I give my introduction.

M1 - So you're a Marwari, tell me something more about it?

V - Told how Marwari's are usually business oriented people and related it to my background, covered why I'm doing BBA (gave incidents from past and also an example of a friend who had done CA, a minute's discussion on that)

V - Told how I had already done CA and walked away from that path. Finance still has a lot of learning to provide but from my experience and interest in marketing during graduation, I'd like to learn more about that.

M1 - What books did you use in graduation?

V - Mentioned the publication that was used.

V - Sir my university provides that under the syllabus so that was used by my college as well.

M1 - Have you heard about Philip Kotler?

V - Yes sir, he is known as the father of marketing. Kotler is to marketing what Peter Drucker is to management.

Told I hadn't read his book but had interacted with an IIM A student who told me about it.

M1 - It'll be taught here also not just at IIM A (he thought I said that Kotler's book is used to teach only at IIM A, clarified that a student from IIM-A had just told me about it)

F1 - (was smiling throughout the interview, made me more comfortable) What's the difference between sales and marketing?

F1 - What is leadership and what is management, are they similar or is there any difference?

V - They are definitely not the same. Leadership is often perceived as a role to take charge or lead from the front, but that's not always the case, for instance the leader of a wolf pack moves at the end of the pack to ensure no one left behind, leadership is more about carrying everyone ahead with you rather than standing in the front. Management on the other hand is looking after and seeing through that a task is done efficiently by delegating and also by getting the most value from a person which would help in getting a task done.

V - It is the sum of all goods and services produced in a country over a period of time, usually a quarter or a year.

M1 - So does India's GDP indicate that it is doing well on the whole?

V - No Sir, GDP does not necessarily indicate that an economy is doing well. India has a really good GDP 6th largest in the world but in spite of that there's a huge gap between the rich and the poor, around 95% of the population earns less than 8 Lakhs which shows that a good GDP is not a direct indicator of welfare.

V - USA has the largest with around $21 trillions, followed by China which is roughly around $13 trillion. India's GDP is close to $3 trillion.

F1 - What are your strengths and weaknesses?

F2 - What are your short term and long term goals?

F2 - (cross questioned once or twice earlier, unable to recall) What co curricular have you taken part in?

V - Started talking about my hobby and realized it mid way and spoke about co curricular. Mentioned a national level treasure hunt competition where over 200 teams participated and I came third.

M1 - (giggles) What treasure did you find?

V - It was a fire extinguisher which was the final object we reached to after solving multiple clues.

M1 - MBA is very expensive how are you going to fund your education?

V - Told about the SBI student education loan of 20 L without collateral.

M1 - What are the other terms and conditions of the loan?

V - From 1 year after graduation or 6 months after getting a job whichever is earlier, and the interest rate is around 8%, I'm not exactly sure how much.

(More about the SBI loan here)

M1 - (goes through my file) Where is your CAT scorecard?

M1 - What are the other calls you have?

V - In the worst case scenario where I don't make it to any B-school I'll get a job, start working, take the exam again, work on the flaws that led to my rejection and come back again as a better candidate.

Overall a very friendly and interactive PI with no stress and interruptions. I feel it was more chill than what it sounds like while reading.

In my understanding, this was a really calm and composed interview and Vikram answered many questions strategically, e.g. giving examples while mentioning strengths and weaknesses, sharing about the wolf pack while mentioning the difference between management and leadership. These are what set candidates apart.

Hoping the best for Vikram and a big shout out to him for sharing this interview experience with us.

A Mere 78%ile Score Couldn't Stop Me From Making It To A Top B-School ft. Alina Kumar